Our group is interested in how to integrate the analyses and explanation of brain-scale datasets to gain a global level of understanding how the brain works. In addition, we are also interested in the transcriptome dynamics of early brain development and the general design principles of the transcriptional and translational system.

1. Integrative analysis of brain-wide datasets. The aim of this project is to bridge the gap between molecular and functional brain activity.The detailed aims of this project are:1) Identify the relationship between brain regional connectivity and cell type based gene expression.2) Investigate whether the regional difference of cell type based gene expression and connectivity can reflect differences in functional brain activity (such as resting state fMRI in mice).3) Compare the brain-wide transcriptomes of human, mouse and non-human primate to gain insight into the uniqueness of human brain cell type evolution.

2. Transcriptome dynamics of early brain development. Recently it was found that there is a genome-wide remodeling during the development of human brain. Usually neurodevelopmental disease genes (such as Autism genes) are upregulated and peak after birth, which indicates a critical developmental stage exists for those genes. In this direction we will utilize next generation sequencing techniques to investigate the transcriptome dynamics in both early human and mouse brain.

December, 2018:Yuhao Chi joins the lab as a student --Welcome!

December, 2018:Junjie Ma joins the lab as a student --Welcome!

December, 2017:Linying Sun joins the lab as a student --Welcome! 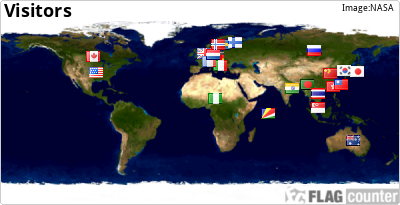